The Department of Information Technology  was founded in 1996 through the merger of the two departments of Communications Engineering and Computer Engineering. The aim of this merger was the joint use of mutual strengths as well as the organizational understanding of a closely interlocked and successful cooperation between the two departments that had existed for decades before.

Establishment of the specializations Autonomous Systems, Data Science and IT Security in the Master's program in Applied Computer Science.

Establishment of the major field of studies Autonomous Systems and Cyber-physical Systems in the course of studies Computer Engineering.

The campus city center looks back on 100 years! In 1914, the Königlich Württembergische Maschinenbauschule was moved from Stuttgart to the neighbouring town Esslingen. In 2014 the Esslingen University celebrates the 100th anniversary of the university location in Esslingen.

Establishment of the course of studies Business Information Systems. First-time admission of students from winter term 2013/14.

After 62 years, the Communications Technology programme is discontinued due to lack of demand. As of the summer term 2013, admission will no longer be granted. 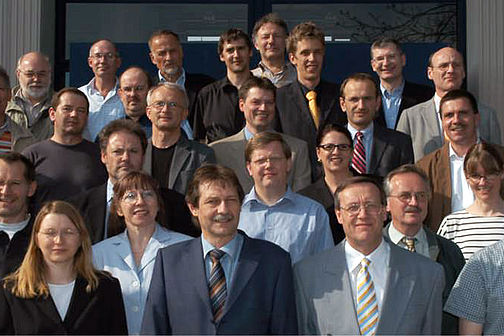 First-time admission to the Automotive Systems Master's programme and for the first time finished Bachelor's graduates are released into the world of work.

Esslingen University looks back on 140 years of tradition!

Establishment of the Automotive Systems Master's programme together with departments Automotive Engineering,  Mechatronics and Electrical Engineering.

Transfer of the diploma programmes into Bachelor programmes with academic degree Bachelor of Engineering (B.Eng.) as a result of the Bologna Process.

The faculties are renamed to departments during the university reform. 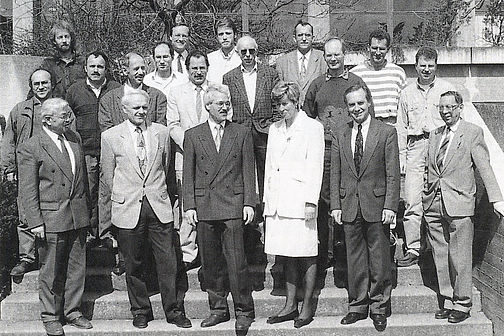 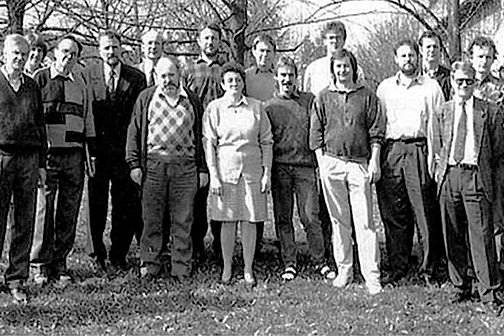 Establishment of the international Master's programme in Information Technology and Automotive Systems in cooperation with the Department of Mechatronics.

The Department of Communications Engineering celebrates its 50th anniversary!

The Fachhochschule für Technik Esslingen looks back on 130 years of tradition!

The Esslingen University looks back on 125 years of tradition with a big celebration! 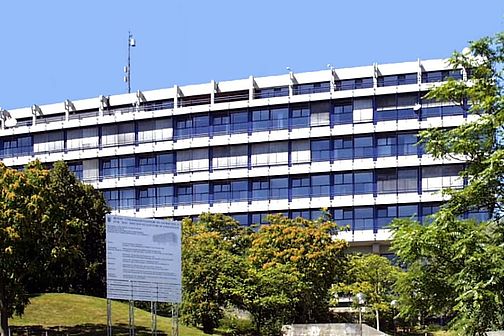 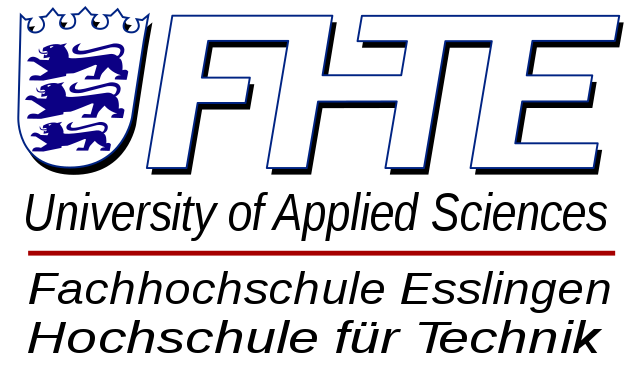 Move of the Communcations Engineering and Computer Engineering departments from the city centre campus to the hilltop campus. The spatial extension of the Esslingen University to the buildings of the location Flandernstraße, the former Pedagogical University, opened up the possibility of new seminar rooms and modern lab equipment. The former pedagogical students at that time coined the term Acropolis for the prominent building in Flandernstraße that was visible from afar.
The term Acropolis is still used today for the hilltop campus at location Flandernstraße.

Conversion of the former State Engineering Schools into Universities of Applied Sciences and renaming of divisions into faculties.  The academic degree was changed from Ing. (grad.) to Dipl.-Ing. (FH). 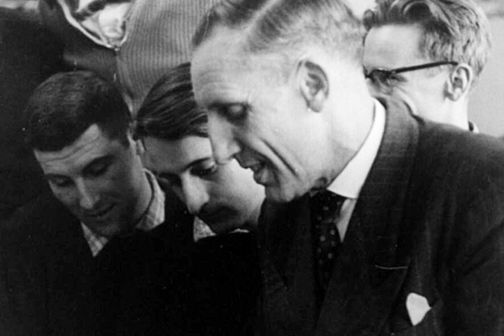 Prof. Joachim Stein with a Group of Students 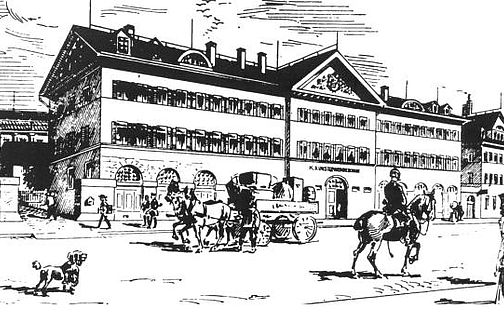 The Higher School of Mechanical Engineering is renamed the State School of Engineering. The academic degree of the graduates is changed to Ing. (grad.).

Foundation of the Division of Electrical Engineering.

Move of the Königlich-Württembergische Höhere Maschinenbauschule from Stuttgart to Esslingen to city center campus Kanalstraße with about 600 students. With the move to Esslingen, the former name Stall was also used for the building in Kanalstraße. Very soon the statement "I have studied at "Stall" became a quality mark. This quality mark is still valid today.

In 1868, a separate division for mechanical engineers was founded at the Königlich-Württembergische Baugewerkeschule Stuttgart. The Baugewerkeschule was located in the Kavaliersbau - a former horse stable. The students therefore called the building  "Stall", at first jokingly and later reverentially. The roots of today's Esslingen University of Applied Sciences lie in the Baugewerbeschule of the time and the subsequent Higher School of Mechanical Engineering.
Thus, the Esslingen University of Applied Sciences was founded in 1868.

Start of studies in the summer semester 2023: Direct enrolment in our open-admission programmes is still possible until 1 March 2023.
The application phase for the winter semester 2023/24 begins on 15 April 2023.
(Please note the different application times for our international Master's programmes).